First 5 weeks we were in the RV which was at times frightening on the winding narrow roads then, the next 4 weeks we’ve been in cities and flying, train and occasional bus ride now we have hired a Ford Fiesta ! We drove from Boston to Portland via Portsmouth for lunch. We’ve been confused about what direction to go ’cause there is so much to see  but after talking with Anne Manning we’ve decided to go north then across! The drive on  on the highway was great and getting out of Boston was made not too difficult with the GPS! On either side of the highway there are great mixture of full grown trees. We took the Portsmouth exit which is a scenic seaside town which has the usual double story weatherboard pastel houses and also quite winding narrow roads. Along the waters edge there are houses so we found it difficult to find a public space to have our picnic but finally after driving around found the common where we had  to pay to park the car. The entry varied according to age; over 65 was cheaper the guy looked at us and said ” 2 seniors”, we said yes thanks! Having grey hair is helpful sometimes! About three times on the train I’ve had guys gets up and give me their seat but generally they are the ones with the old fashioned manners who are older than me! After a picnic in he park overlooking the scenic entrance to Portsmouth and observing the lobster boats in action , we continued on our way.
Coming into Portland we got a room at the Inn at St John’s . The main town is set on a small peninsula about 2 1/2 miles long. We walked down to the town to the waterfront then up past the east end to a scenic path before coming back to the waterfront for lobster rolls for dinner . The port and the coast are protected by a large number of islands and looks like it would be a great place to sail , though navigation might be tricky. 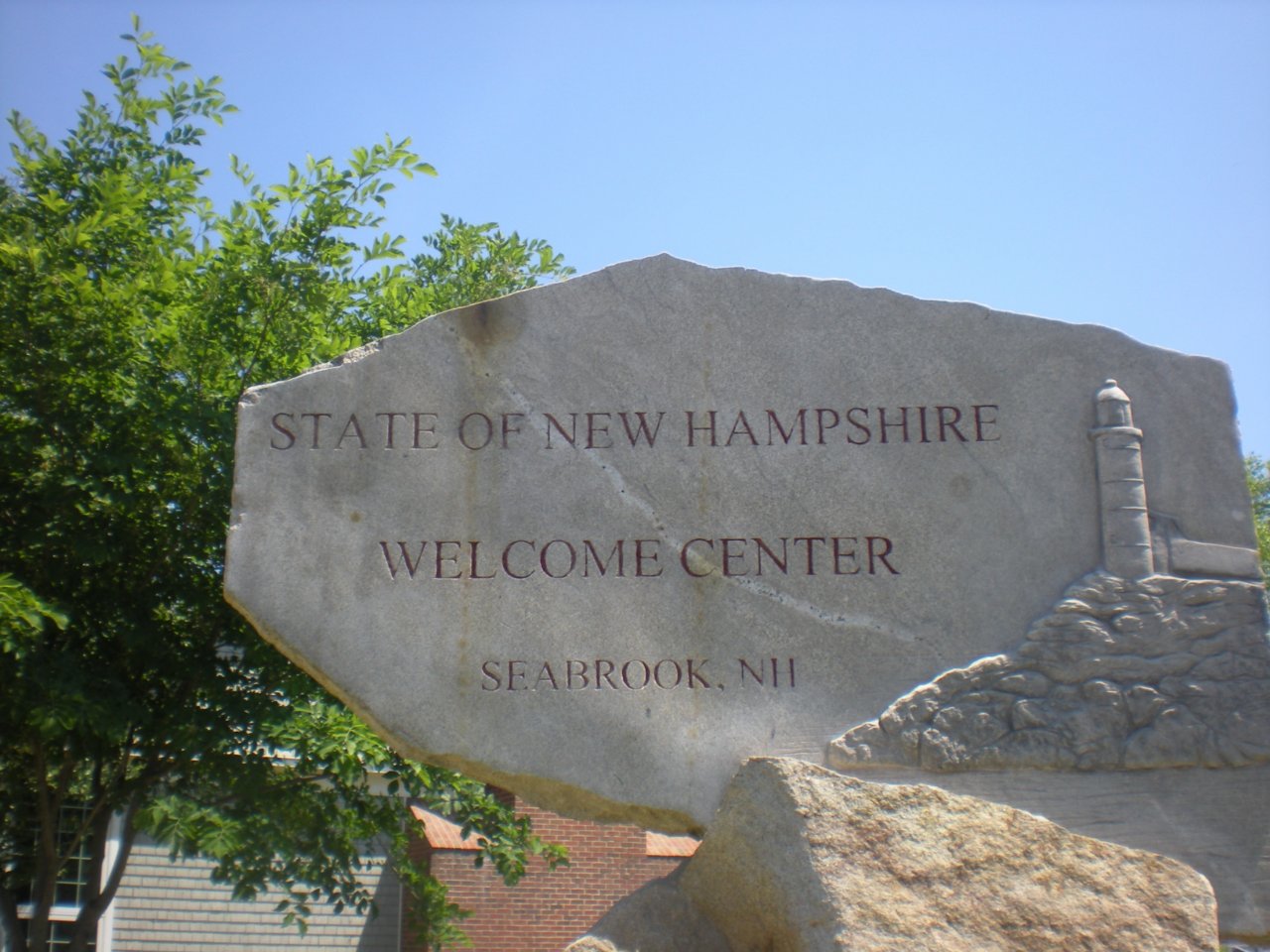